Our performance at The Abbeydale Picture House

On Sunday 28th November, a group of children from Sheffield Mencap and Gateway’s children’s projects took to the stage at The Abbeydale Picture House to perform their circus-themed extravaganza ‘The Greatest Show!’

The classic 1920s backdrop of The Picture House was the perfect place to show off their talents. There wasn’t a nerve in sight as the group, all children from our ‘Shine Out on Saturday’ (SOS) project, performed in front of an appreciative crowd.

SOS is a group especially for children aged 6 – 17 with learning disabilities and/or autism. The group incorporates drama, visual arts, music and performance. SOS began thinking of ideas for ‘The Greatest Show!’ during online sessions held by Sheffield Mencap throughout lockdown, developing these into storylines, characters and comedy sketches when they were able to meet face-to-face.

The show told the story of the rise and fall (and rise) of their circus, featuring clowns, fire-eaters, tightrope walkers, human cannonballs and many more incredible characters. There was comedy, drama and a big twist at the end!

Every member of SOS has proved how creative, talented and brave they are through making and performing this show. The children were lucky enough to have help from Mencap’s amazing team of staff and volunteers, along with professionals in circus-skills, clowning, dance and puppetry. SOS even collaborated with our other children’s groups – Soundbites and Communicate – to create the audio and props for the show.

Interviews with the cast recorded and edited by our ‘Soundbites’ group 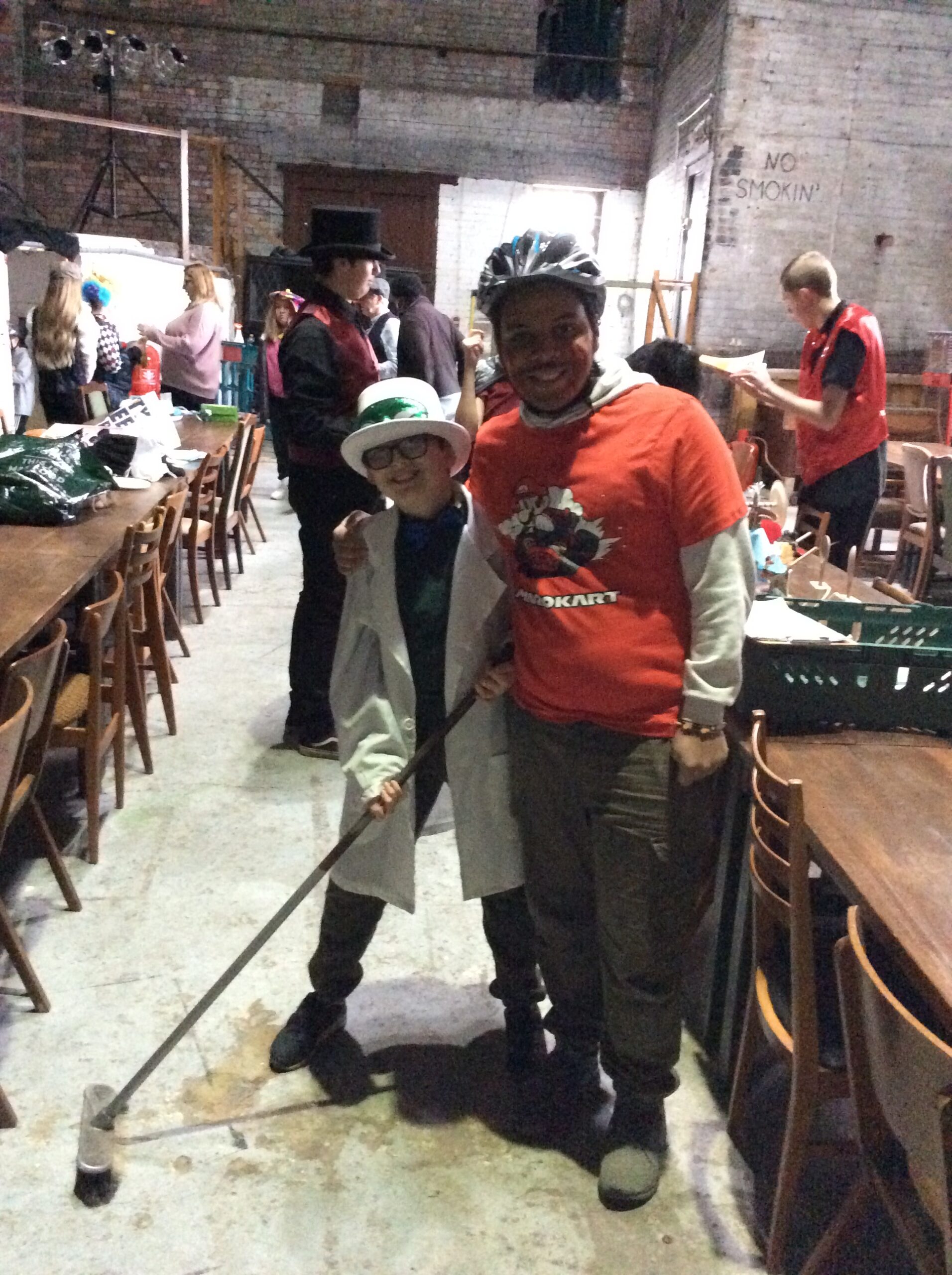 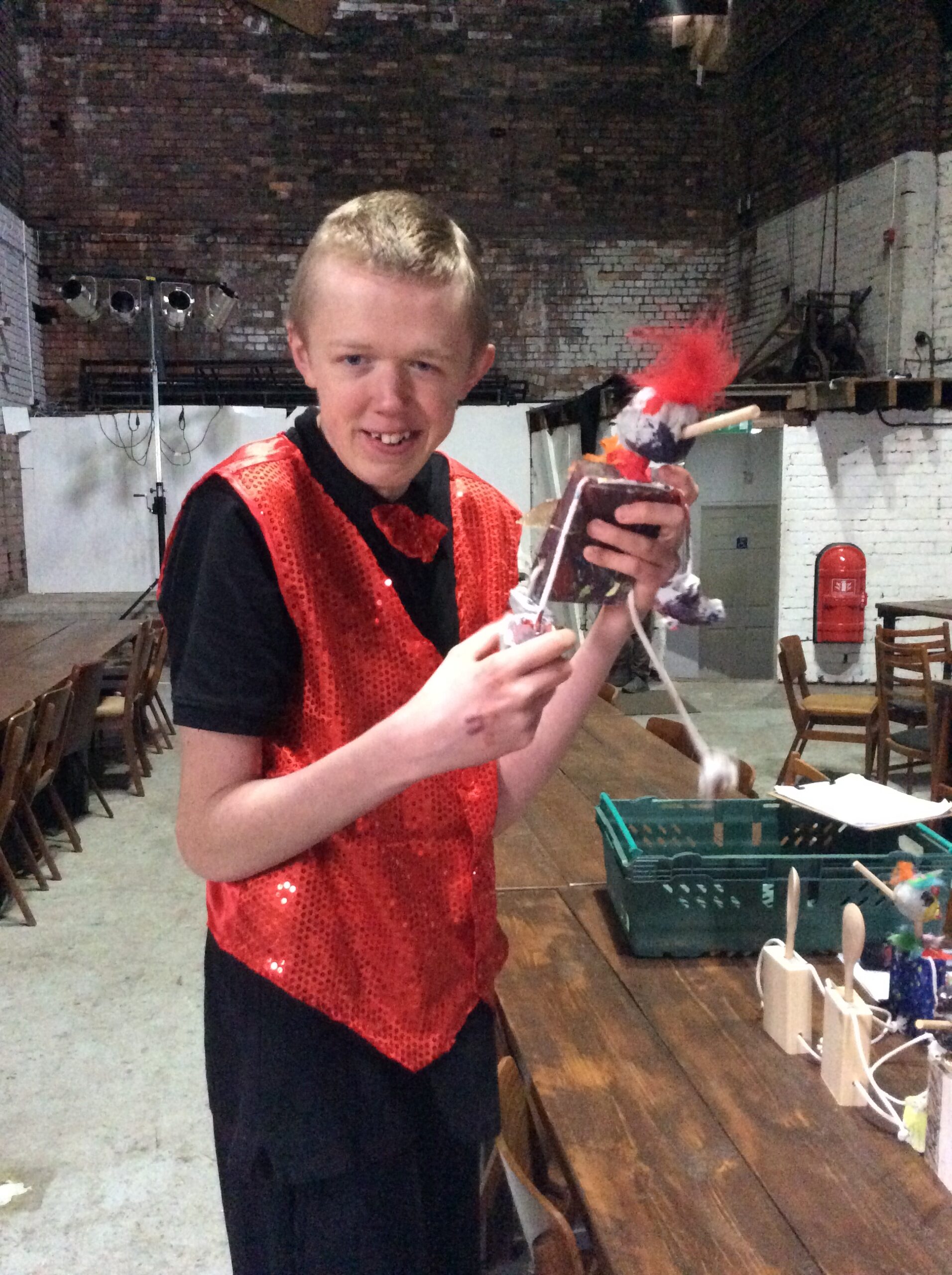 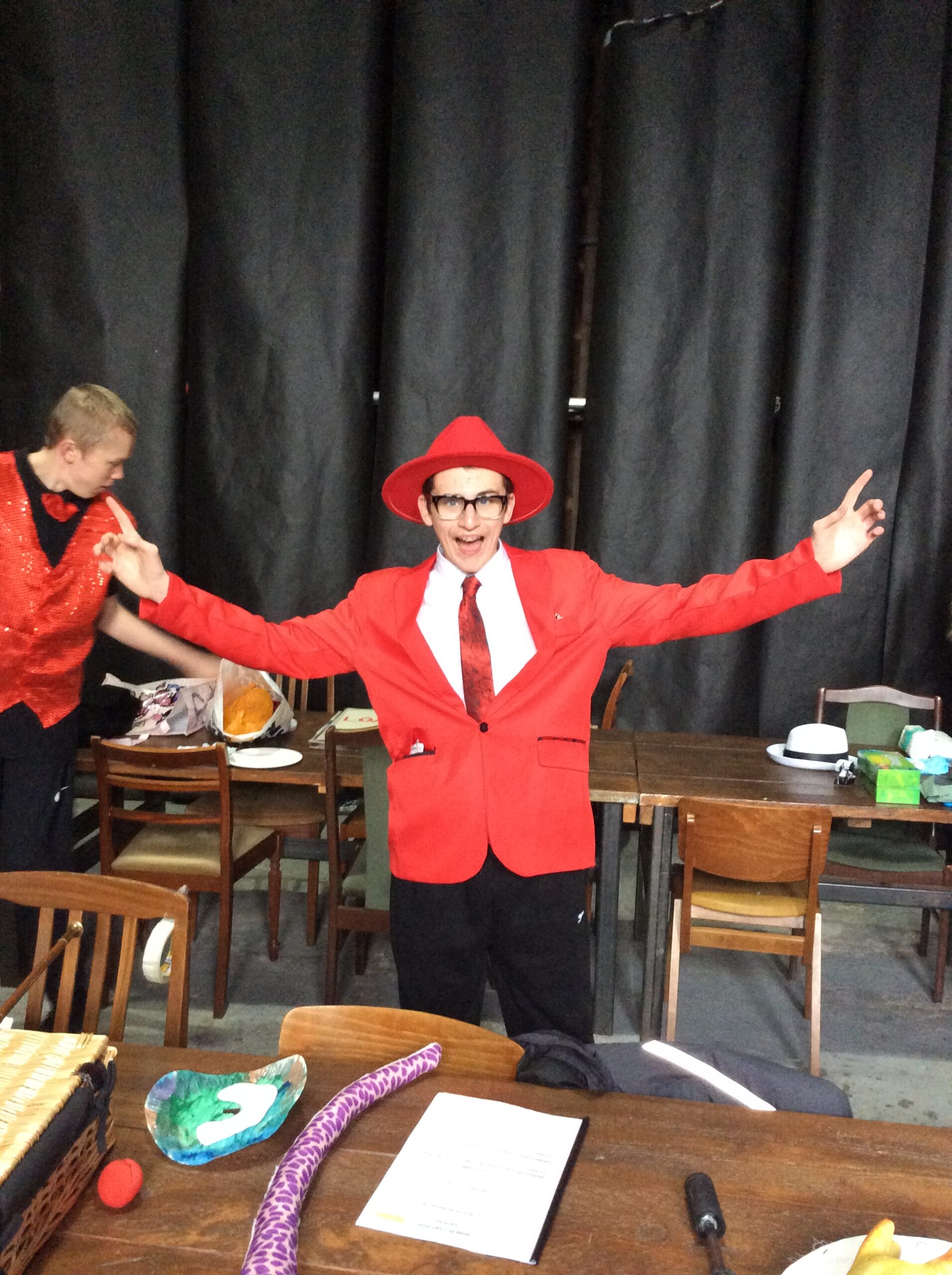 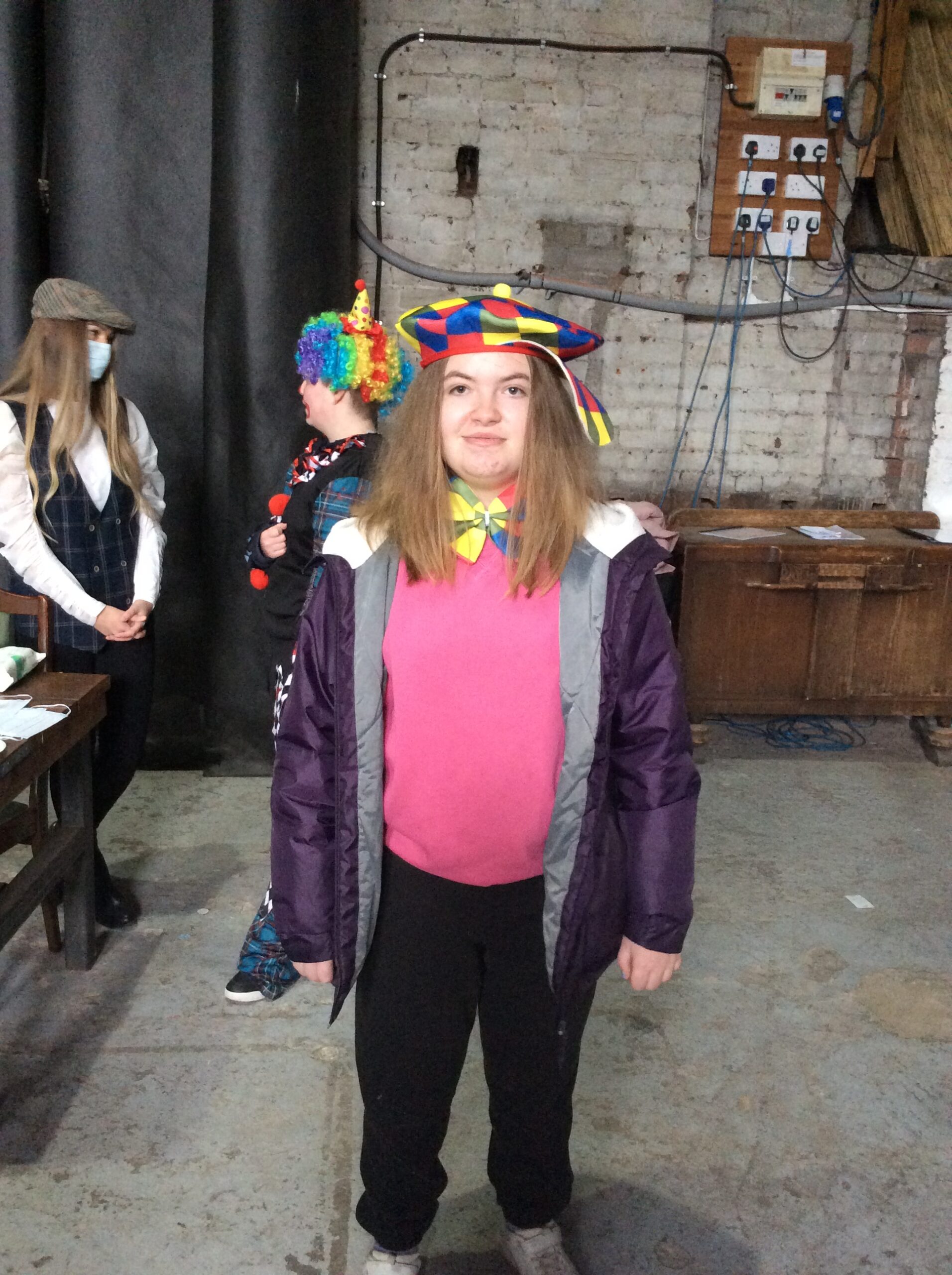 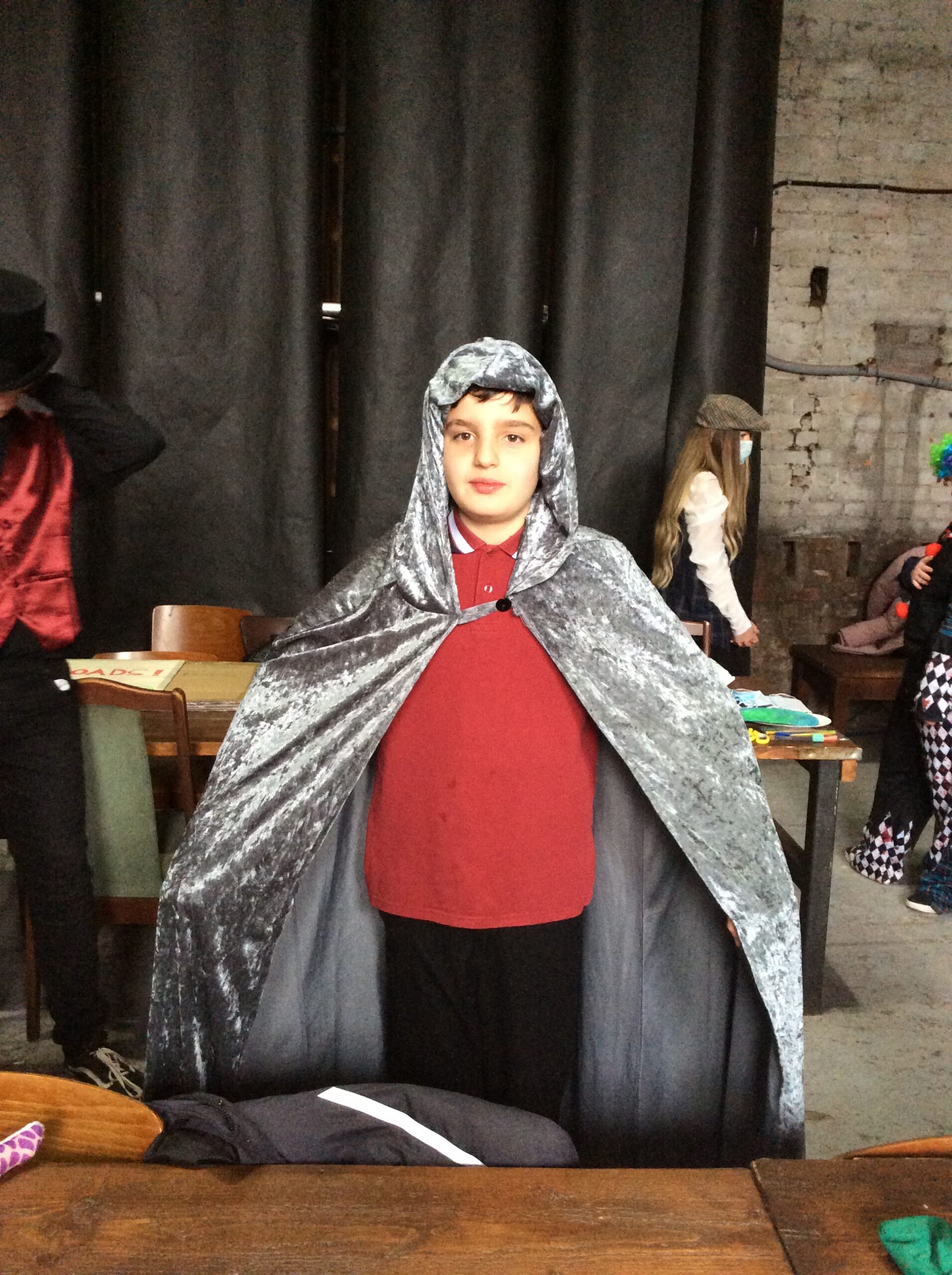 Backstage photos of the cast

Not only was the Greatest Show a fantastic event, it also raised £298 in ticket sales! This money will go directly back into funding our children’s services.

You can find out more about children’s groups at Sheffield Mencap and Gateway here.